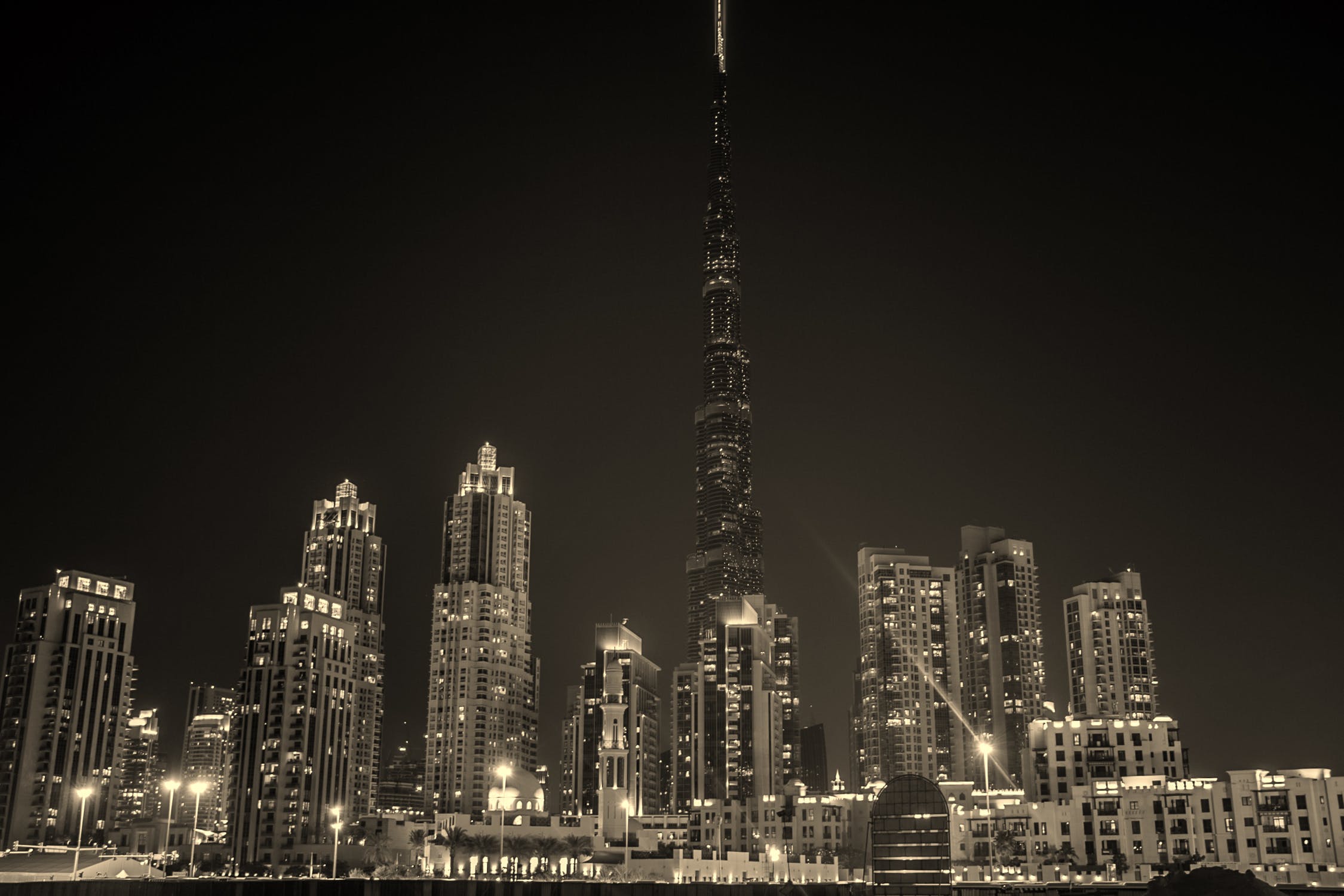 11 Sep How Dubai Became a Model for Free Trade, Openness and Ambition

And now the desert emirate wants to help colonize Mars

DUBAI HAS THE world’s tallest building, its busiest airport by international passengers and the busiest container port between Singapore and Rotterdam. It is building the world’s largest concentrated solar power plant. It is the Arab world’s most important financial center and, as the world’s fourth-most-visited city, an exuberant playground.

No ambition is too outlandish. The United Arab Emirates, of which Dubai is a part, wants to help colonize Mars. It is building a space probe, to be launched in 2020, to find out how the planet lost its water. And, fittingly for a city-state built in the desert, Dubai is building a “Mars City” to study how humans might live on the red planet. It is experimenting with driver-less pods as well as a “hyper-loop” to transport people and goods in pods at high speed through the region.

The desire to do business has long been present, its history visible along the creek in old Dubai where the souk boasts frankincense from Oman and saffron from Iran. Gold chains hang like curtains. Older merchants still remember trading in rupees, so closely was business linked with India.

Free trade, openness, security and predictable rules have turned the pearl-fishing village into one of the world’s great economic cities. It is also a haven for money in a troubled region. Somewhat like Hong Kong in relation to China, Dubai acts as the point of access for trade with Saudi Arabia and the rest of the Gulf. Just as Hong Kong benefited from the British legal system, so Dubai has imported British-style common law for the Dubai International Finance Center, a city within a city where foreign lawyers adjudicate on business matters within its confines.

Lacking much oil, Dubai sought to establish itself as a trading port even before independence in 1971. Its then ruler, Sheikh Rashid, took a loan from Kuwait to dredge the creek and create a port. It later built a large port and special economic zone at Jebel Ali, south of the city, creating a hub to serve the Gulf, Africa and Asia.

Similar thinking applied to aviation, with the creation of the Emirates airline and the establishment of Dubai as the world’s leading hub for international flights. Tourism followed close behind. Through iconic projects, such as its palm-shaped beach-front development, Dubai found the knack for turning dull desert into prime property. 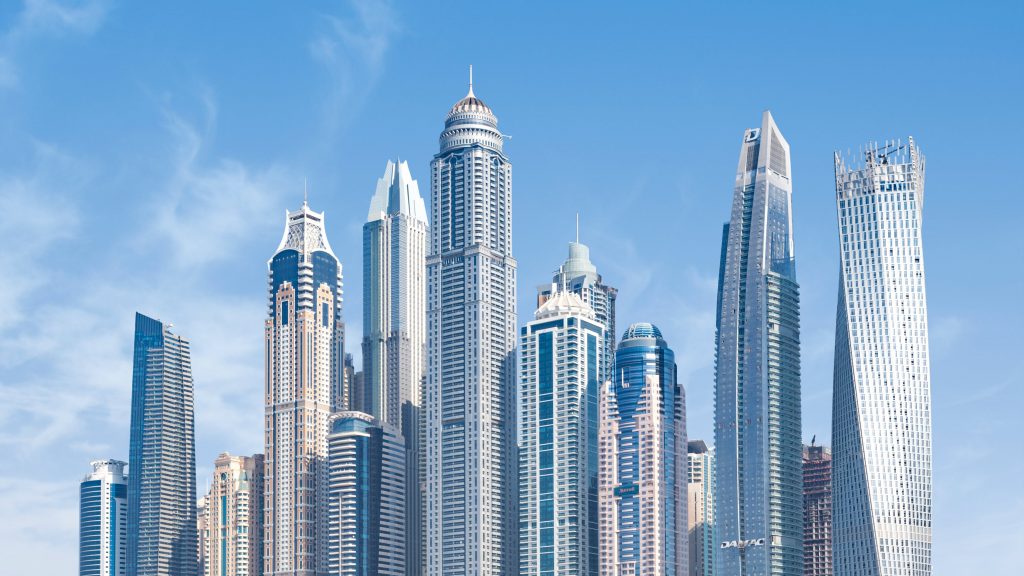 Others in the region try to copy Dubai with ports, airports and airlines, as well as artificial islands and financial districts. But none has matched the original. In part that is because rivals embark on top-down projects, whereas Dubai has tended to develop ideas in close co-operation with businesses.

Dubai has benefited from the unique federal structure of the UAE in which each of the seven emirates can experiment with economic and governance models, says Abdulkhaleq Abdulla, a political scientist: “The UAE is a bird that flies with two wings, Dubai and Abu Dhabi.” It has focused on growth through private enterprise, while Abu Dhabi provides much of the country’s oil wealth and geopolitical heft. Thanks to Dubai, the UAE is the Gulf’s most diversified economy. But the IMF says the country still compares poorly with other states that have moved away from commodity exports.

Many complain that the city-state is being run, in effect, as the personal holding company of the Al Maktoums. One cost of its success is that local citizens form just 8% of the population. Another is that it has incurred large debts. Dubai had to be bailed out by Abu Dhabi in 2009. The soaring Burj Dubai tower was renamed Burj Khalifa in honor of the ruler of Abu Dhabi—a reminder that Abu Dhabi now calls the shots.