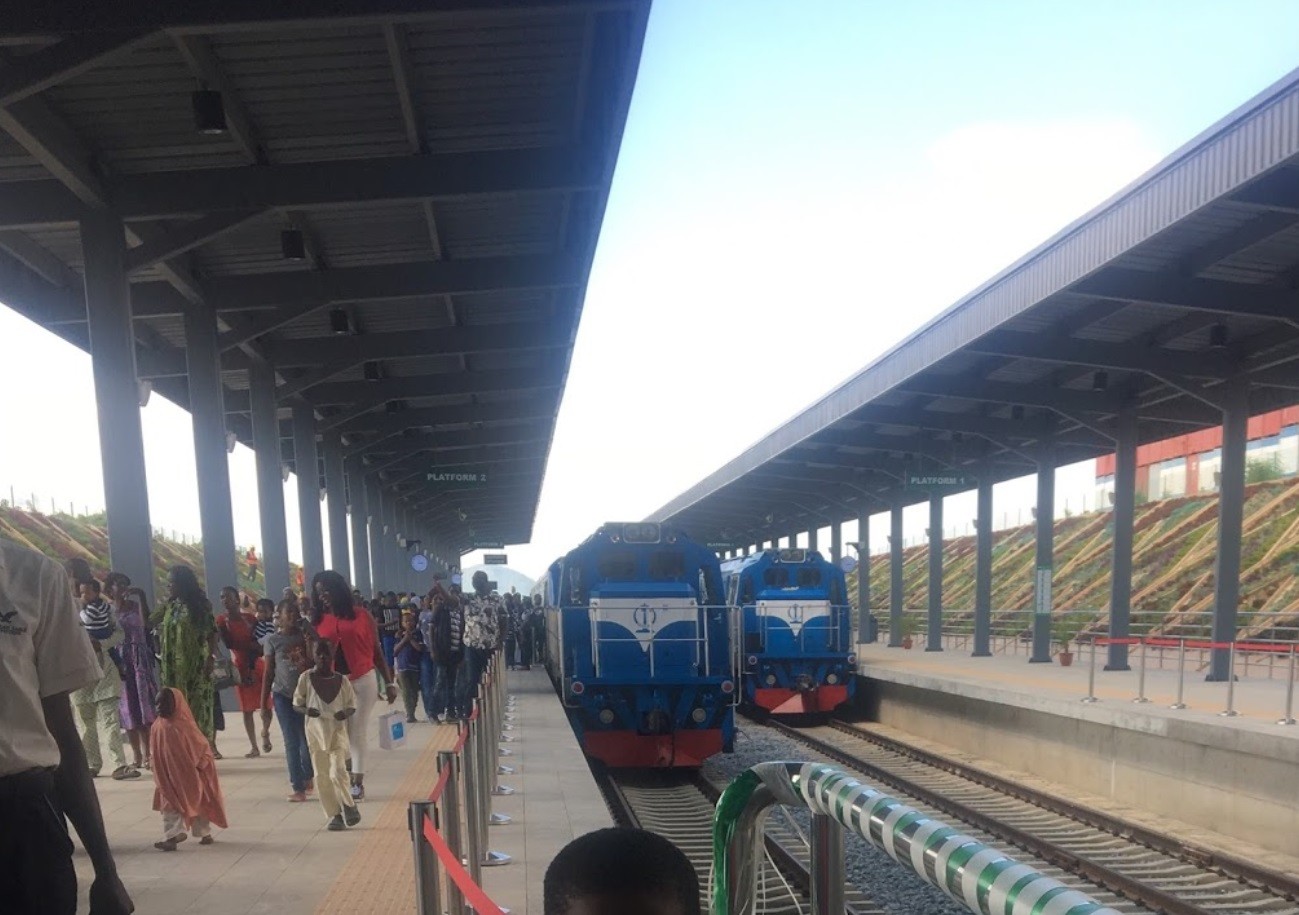 Posted at 12:17h in Current Events by admin 0 Comments
0 Likes

The first phase of the project connects the city center to Nnamdi Azikiwe International Airport, stopping at the standard gauge railway station in Idu. Launched on 12 July 2018, it opened for public passengers the following week. 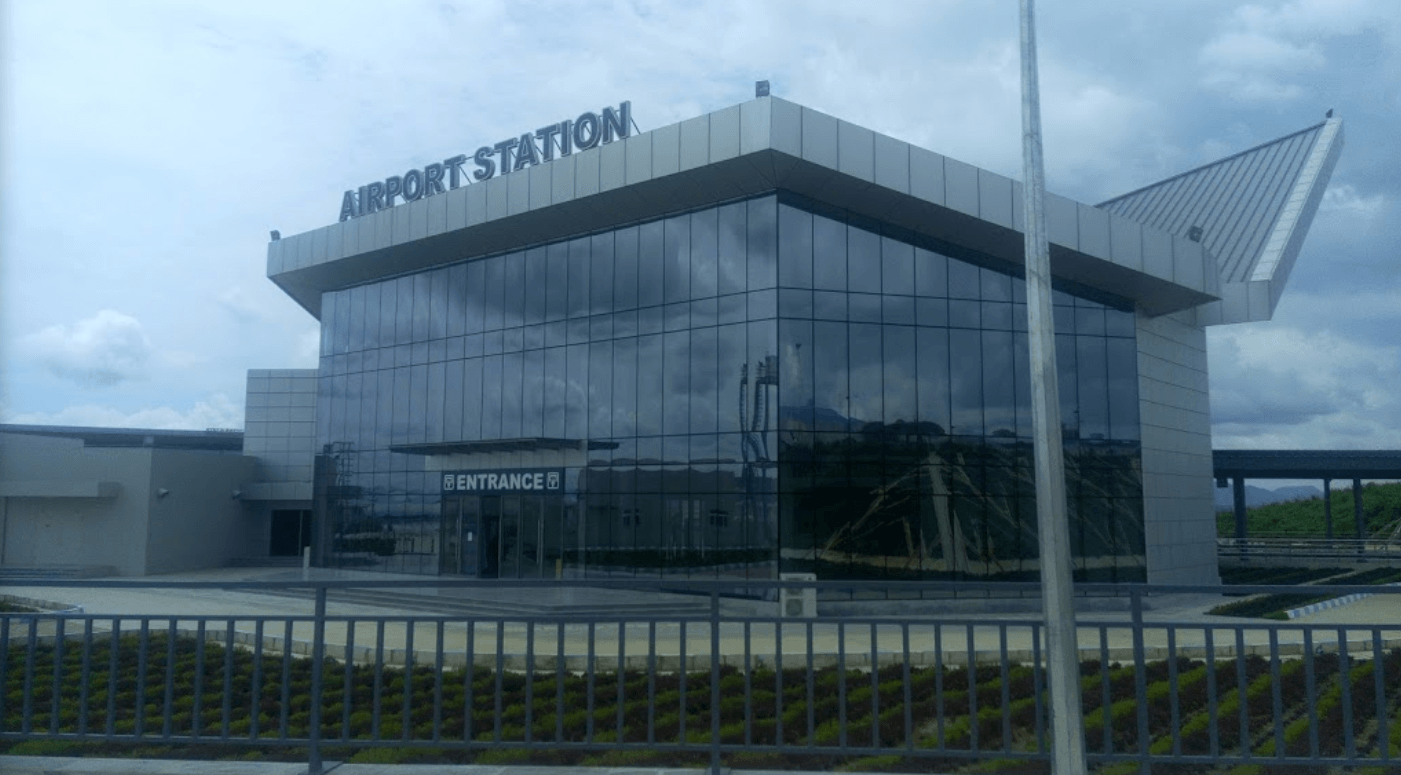 The Abuja Light Rail System is mainly intended to reduce the traffic congestion and offer an enhanced travel experience to the commuters in the Federal Capital Territory (FCT) region of Abuja.

The Abuja Light Rail System is an integral part of the Abuja Rail Mass Transit System and the FCT Transportation Master Plan. Implementation is planned to follow in six lots, and a feasibility study for the remaining lots is currently under progress.

The project was initially proposed in 1997 but faced numerous delays due to funding issues. CCECC Nigeria was awarded a contract for the construction of lots one and three under the project in May 2007. 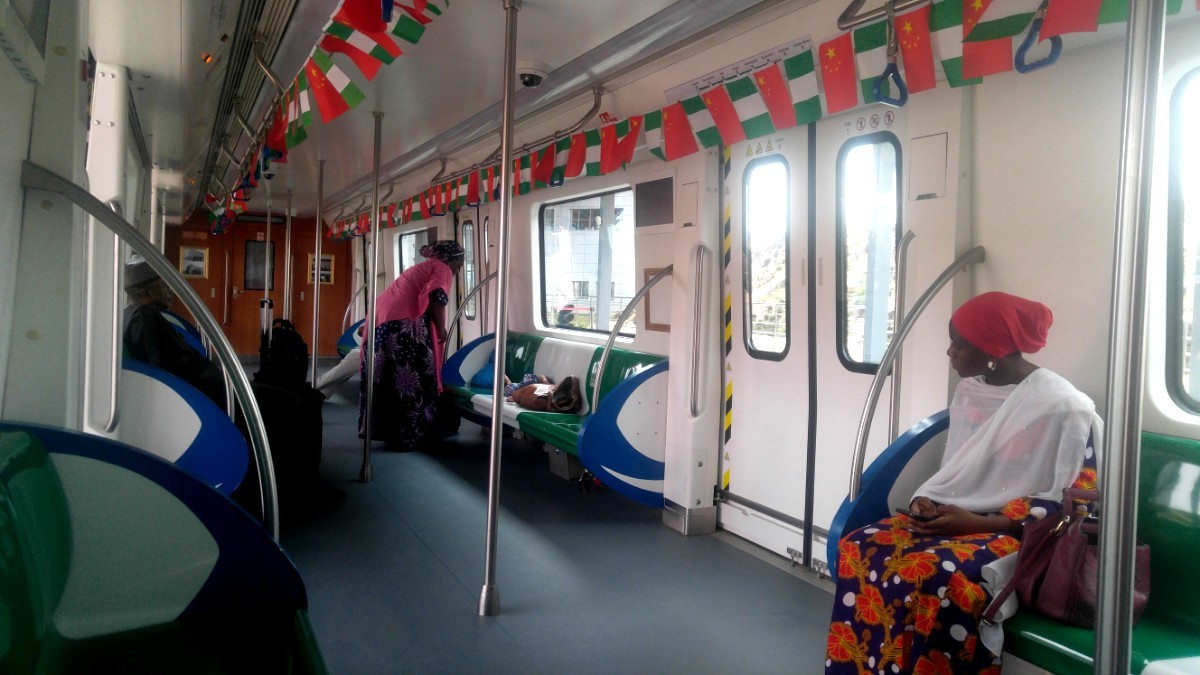 The light rail network developed under the first phase has a total length of 45.2km. Lot 1, also known as the Blue Line, has a length of 17.89km and connects Nnamdi Azikwe Expressway with the Abuja metro station (transportation centre) and runs through Gwagwa and Kubwa.

The 27.2km-long Lot 3, or the Yellow Line, connects the transportation centre with the Nanmadi Azikwe International Airport. 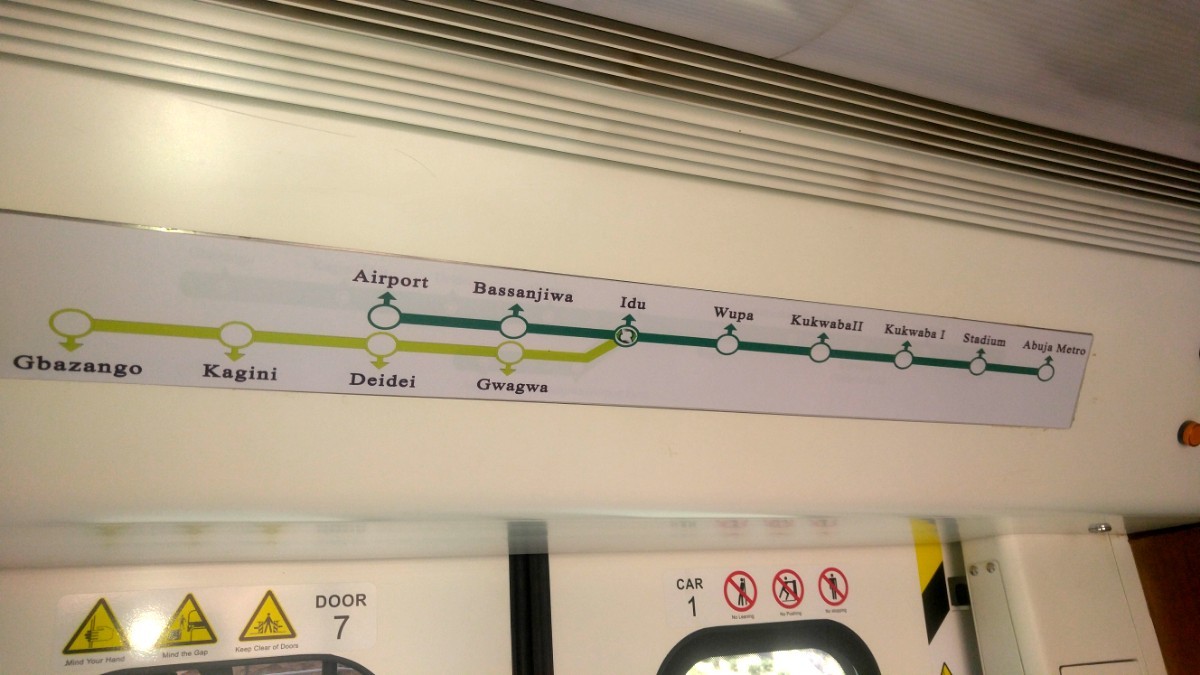 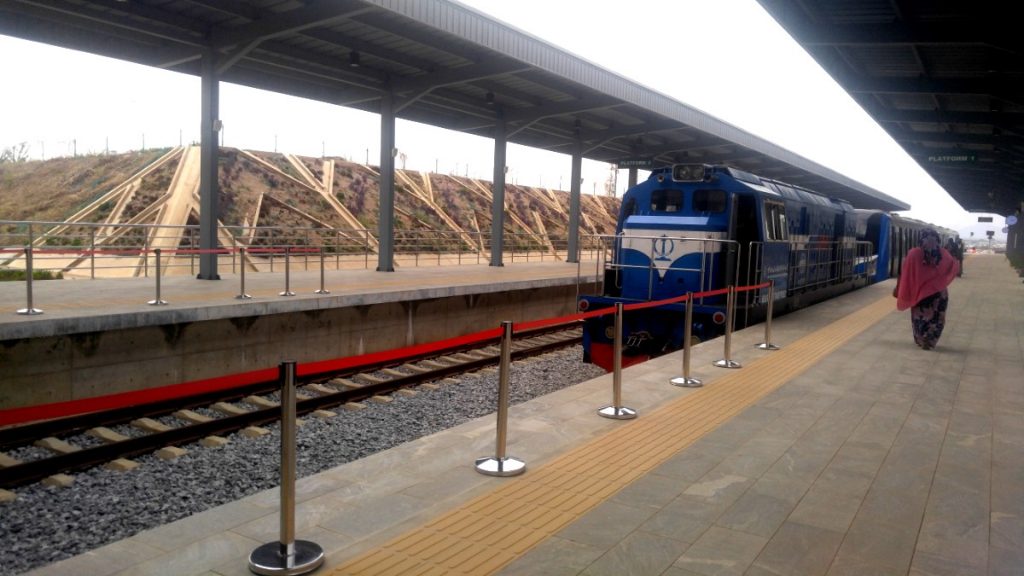 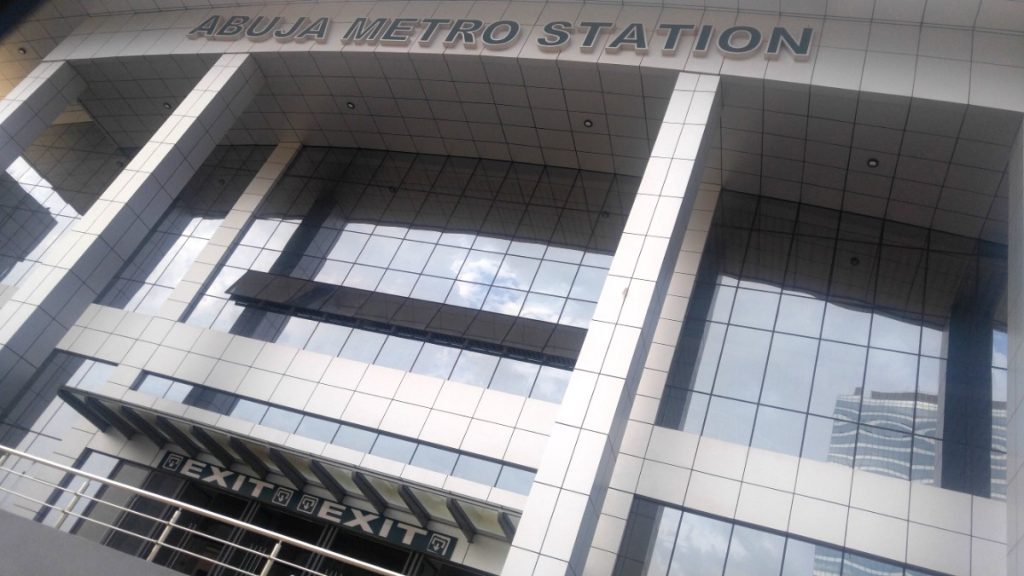 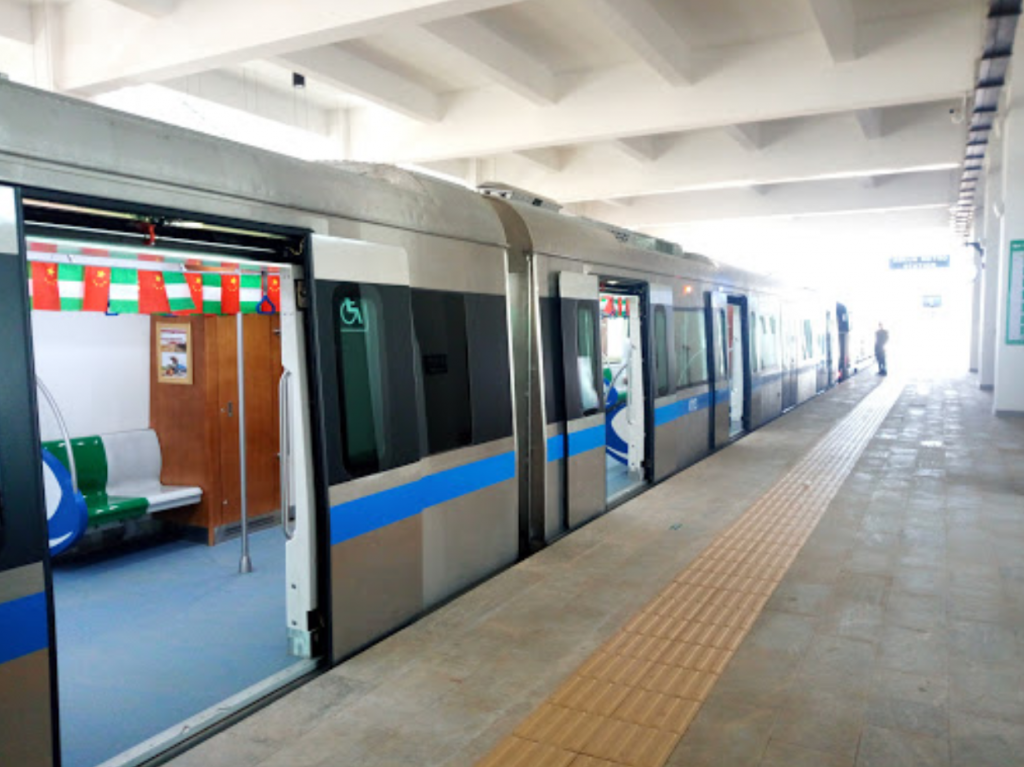 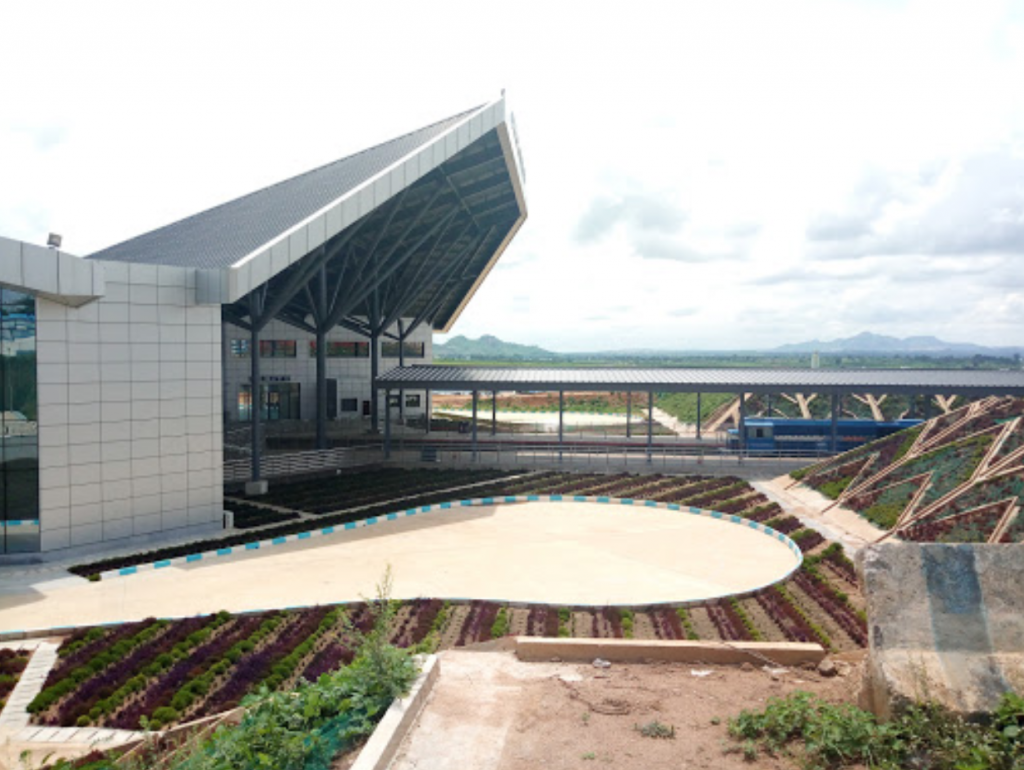 The complete network is planned to link Abuja with satellite towns such as Nyanya, Kubwa, Mararaba and Lugbe. Centenary City also plans to incorporate a light rail connection linking to the Nnamdi Azikiwe International Airport and the Central Business District.

Some of the lines extend from the Federal Capital Territory into the neighboring states.