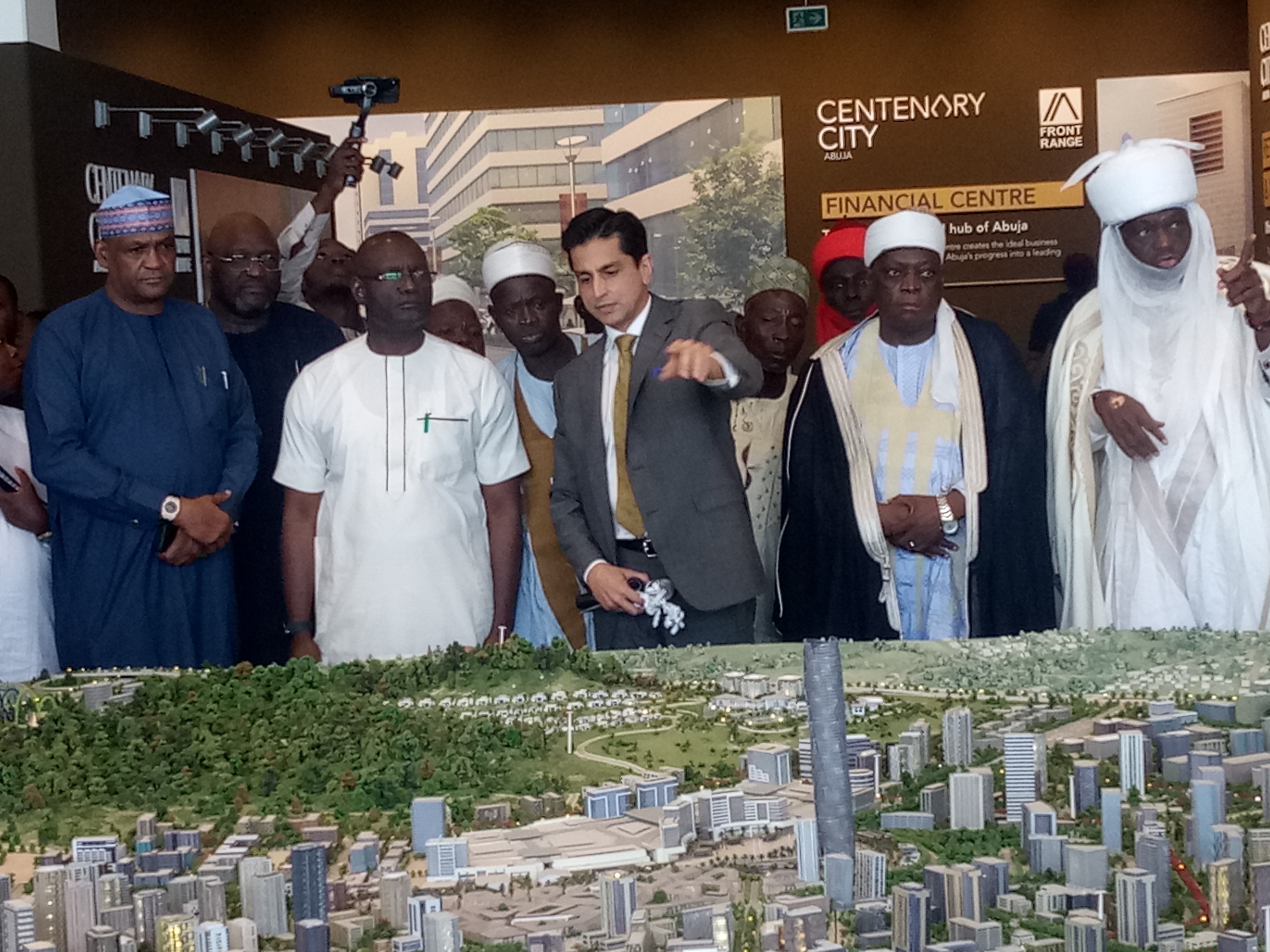 The actual development of the Abuja Centenary City project is about to commence, Chief executive of Centenary City Plc, one of the co-developers of the project, Al-hassan Dantata, announced in Abuja on Tuesday.

A special feature of the $18.76 billion city, Mr Dantata said, will be the iconic ‘Buhari Tower’ that would house residential flats for civil servants and middle-income earners.

The tower will have a floor dedicated to host the history and achievements of all Nigerian former heads of state and presidents since Nigeria’s creation.

Mr Dantata said the decision to name the tower after the incumbent President Buhari had no political undertone.

“The name Buhari represents the poor people of Nigeria. As a businessman and an admirer of the president, I am only doing this as an honor to President Buhari’s pro-masses vision.”

The development of the city was delayed following public insinuations about its illegality and lack of equity. 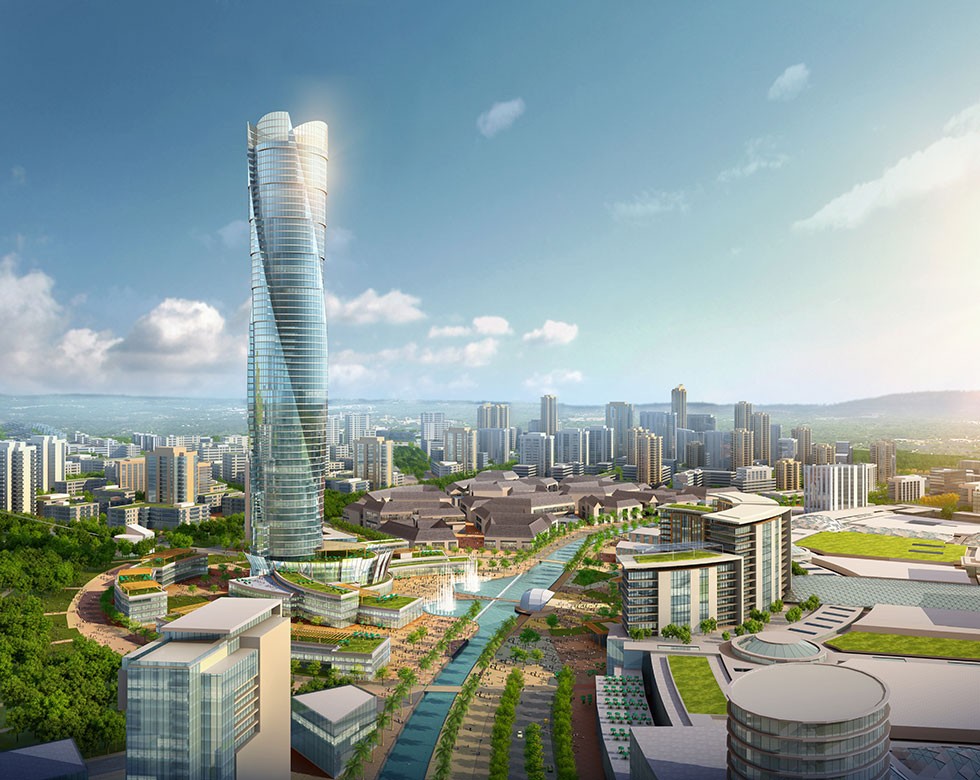 Initiated by the one-time Senate President and a former Secretary to the Federal Government, Pius Anyim, the project was enmeshed in controversy after allegations emerged that key members of the Jonathan administration had cornered the project.

At the end of a public hearing by the Senate Committee on the Federal Capital Territory over the controversy, it described the project as viable, as it would have a quantum leap on the socio-economic growth of the economy on its completion.

Another controversy had also trailed the project, as the original inhabitants of the area designated for the city claimed they were not paid compensation for farmland.

However, Mr Dantata clarified on Tuesday the promoters of the projects did not only pay the communities their compensation, about 480 houses were built out of over 600 meant to relocate them.

He said all issues that delayed the takeoff of the project have since been resolved.

Mr Danata told reporters at the launch of the project’s first co-development opportunity, The Grove, that interested subscribers and investors have been flocking to the projects sales centre in Abuja to register their interest. 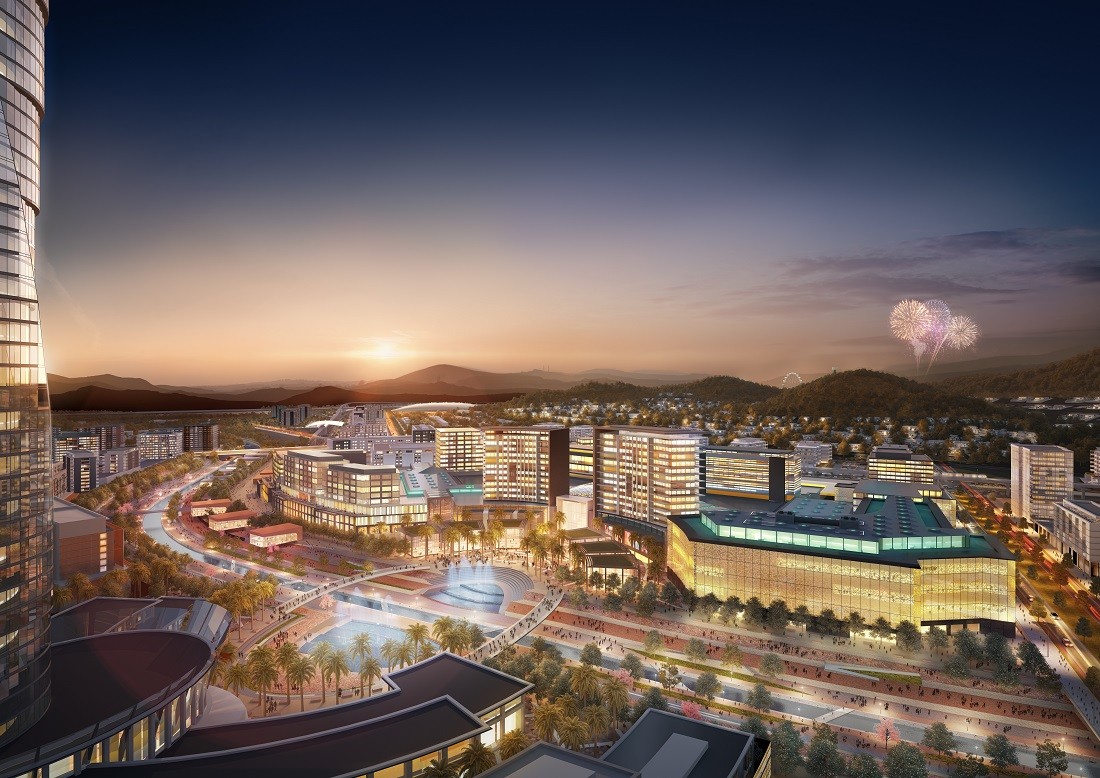 A private sector-driven initiative, the project sitting on a total construction area of 91,000 square meters, is also aimed at promoting world-class urban infrastructural development to the federal capital territory.

“Since the launching of the project, development was delayed for a while. But, it is up and running again. We are expecting mortgage owners to subscribe in the project to provide affordable luxury accommodation for the common man,” Mr Dantata said.

“The project will be a prized investment for those seeking a premium residential lifestyle experience in a dynamic, multi-cultural community,” he added.

The city, which is expected to have modern infrastructure, including a network of over 30 roads, sport recreation facilities, entertainment centres, has United Arab Emirate-based real estate investment company, Front Range Developers, as one of the co-developers.

The company is supported by Image Investments, LLC, another UAE-based fund management and investment company, with assets under management in several business sectors.