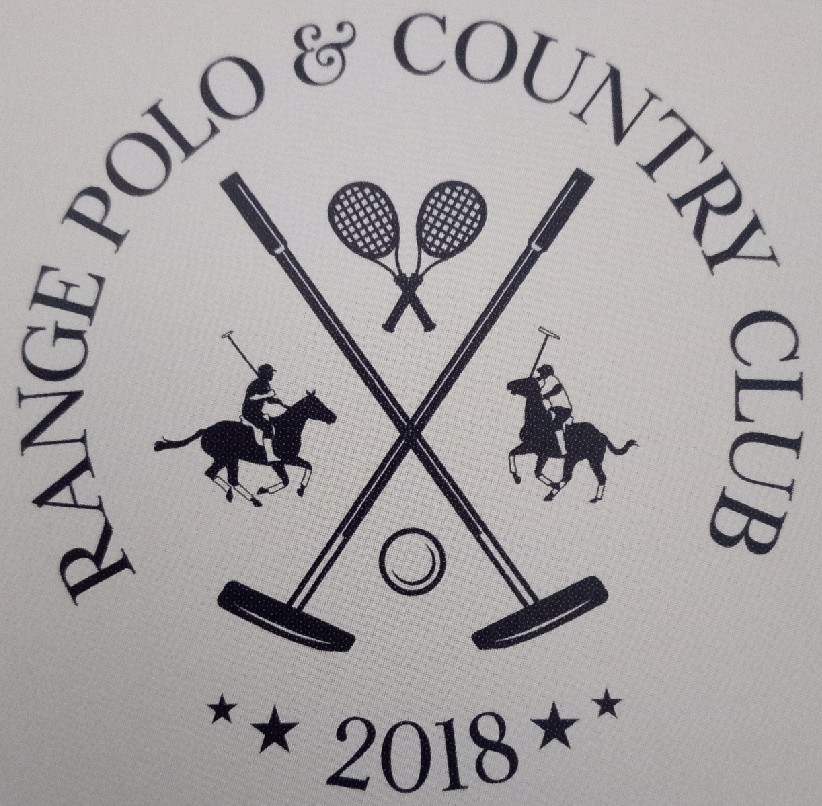 Posted at 14:21h in Activities by admin 0 Comments
0 Likes

Polo has been called “the sport of kings”. It has become a spectator sport for equestrians and society, often supported by sponsorship. Nigeria has a history of Polo linked to its colonial past that still lives on today. Centenary City, in the spirit of Nigerian history is creating the world class Range Polo & Country Club. 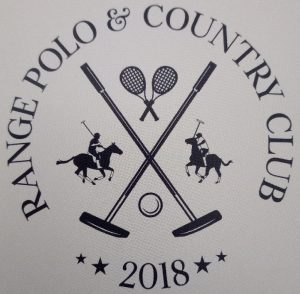 Polo is a horseback mounted team sport. It is one of the world’s oldest known team sports.

Polo was first played in Persia (Iran) at dates given from the 6th century BC to the 1st century AD. Polo was at first a training game for cavalry units, usually the king’s guard or other elite troops. From there it spread to the entirety of Persia and beyond. It is now popular around the world, with well over 100 member countries in the Federation of International Polo. It is played professionally in 16 countries. It was an Olympic sport from 1900 to 1936.

It has become a spectator sport for equestrians and society, often supported by sponsorship.

The game is played by two opposing teams with the objective of scoring goals by using a long-handled wooden mallet to hit a small hard ball through the opposing team’s goal. Each team has four mounted riders, and the game usually lasts one to two hours, divided into periods called chukkas (or “chukkers”).

Arena polo has similar rules, and is played with three players per team. The playing area is smaller, enclosed, and usually of compacted sand or fine aggregate, often indoors. Arena polo has more maneuvering due to space limitations, and uses an air inflated ball, slightly larger than the hard field polo ball. Standard mallets are used, though slightly larger head arena mallets are an option. 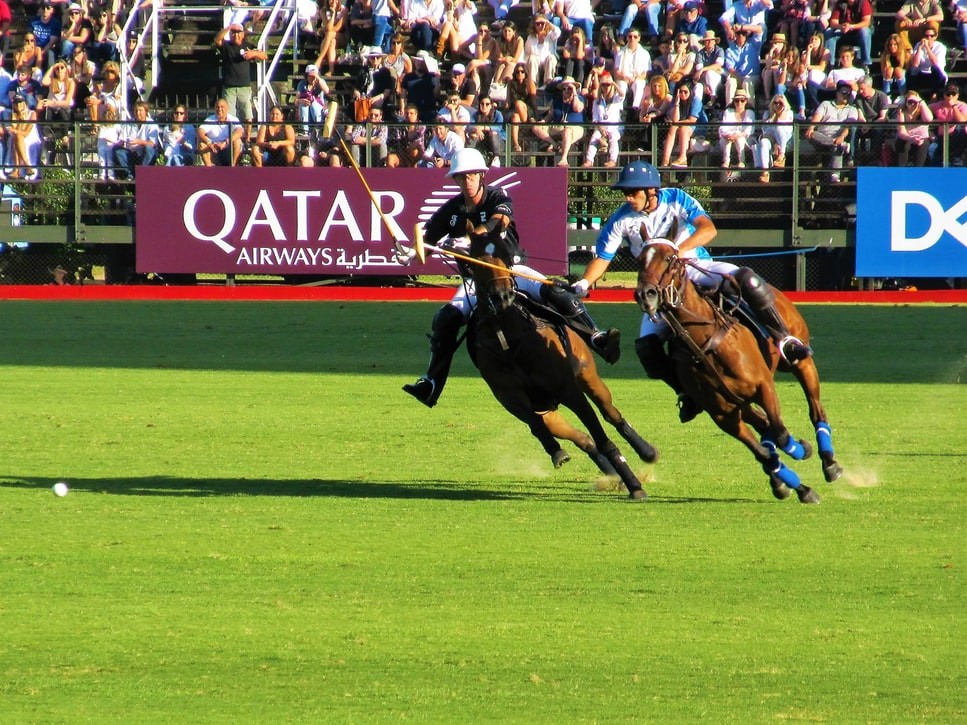 Polo has been called “the sport of kings”

Today in Nigeria football seems to be the most popular sport, but Polo was actually introduced to the country decades before. In as early as 1904 when British Naval Officers played on an air strip that was shared between what has come to be the Lagos Polo Club and the Ikoyi Club, but back then the area comprised an open playing field and temporary tents.

The games’ ruling body, the Nigerian Polo Association (NPA), now federation, was founded in the early 20s and its first head was Sir Nagogo, nicknamed the ‘Father of Nigerian polo,’ whose extensive travels gave the Nigerian body international recognition.

At its illustrious height Nigerian Polo welcomed the likes of The Prince of Wales, Alphonso Pieres, Gonzalo Pieres and Alan Kent, who were hosted by the country’s Polo greats including Usman Dantata, Colonel Ahmadu Yakubu, Colonel Abubakar Umar and Ahmed Joda.

Today Nigeria’s top ranking and highest rated Polo player is Bello Buba, who has won a record thirteen Georgia cups. He plays with the triumphant Kaduna El-Amin team who have become one of Nigeria’s most successful high-goal team after winning the Argentine Ambassador and the Sardauna cups in a single year. 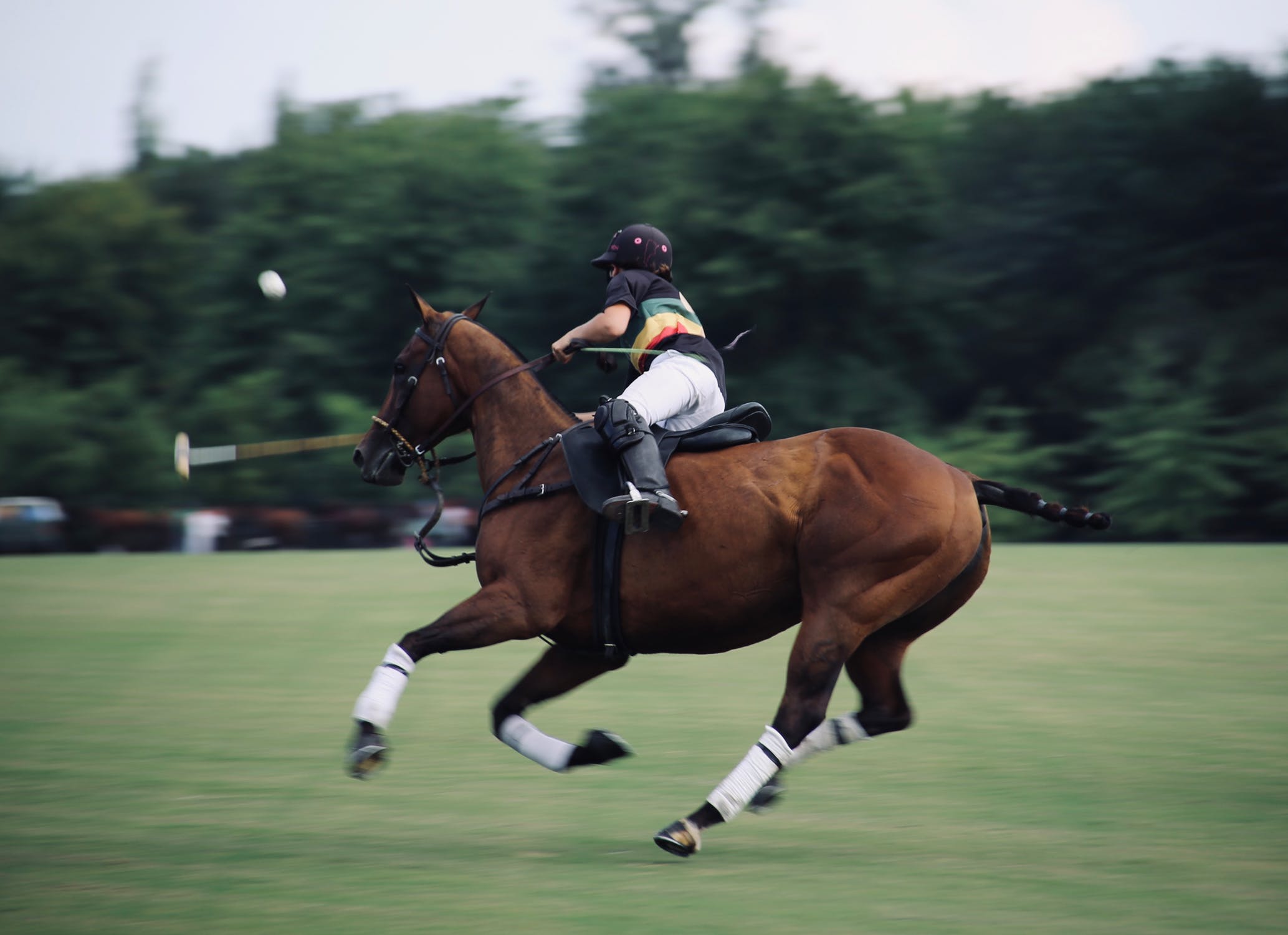